Collin Morikawa carved his name in golf history on one of the game’s biggest stages on Sunday.

The 24-year-old overcame a one-stroke deficit to 2010 British Open champion Louis Oosthuizen and then fought off three-time major champion Jordan Spieth with a score of 4 under 66 to win the 149th British Open by 15 under. Morikawa is the first player to win two different majors in their first attempts and joins Bobby Jones as the only players to win two majors in their first eight tries.

Oosthuizen, originally from South Africa and currently living on a farm in Marion County, finished in third place, tied with Spaniard Jon Rahm at 11. Oosthuizen has now finished in the top three in three consecutive majors – he was a finalist in the PGA Championship and the US Open.

Morikawa got off to a steady start with six straight pars before closing his first nine with three straight birdies. He added another on the 14th par 5 along with eight more starts for a stress-free, bogey-free round of golf. 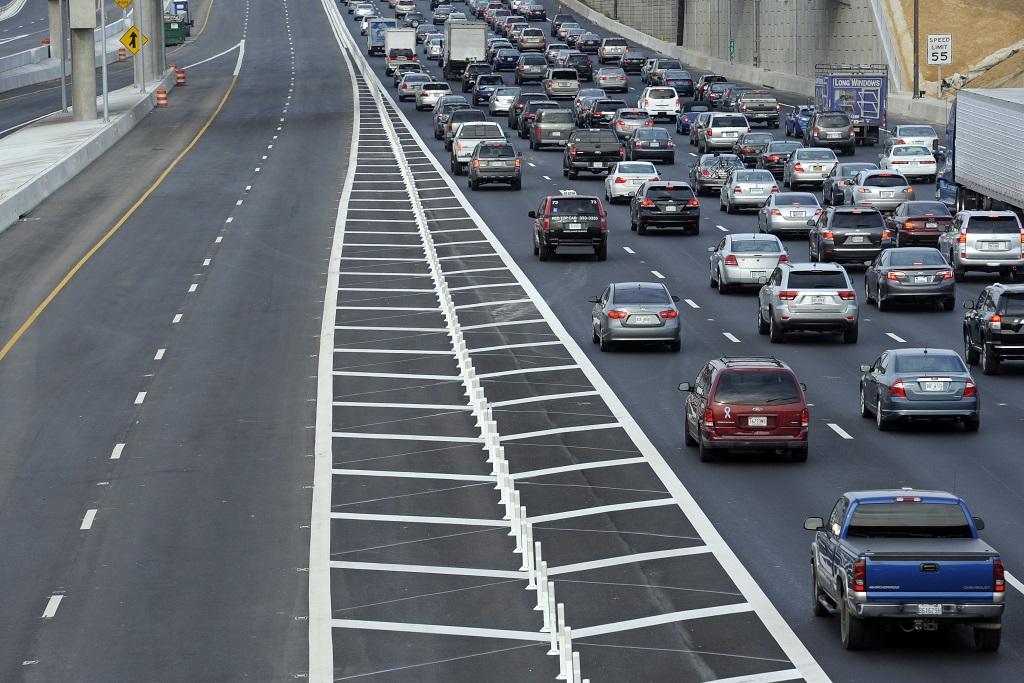 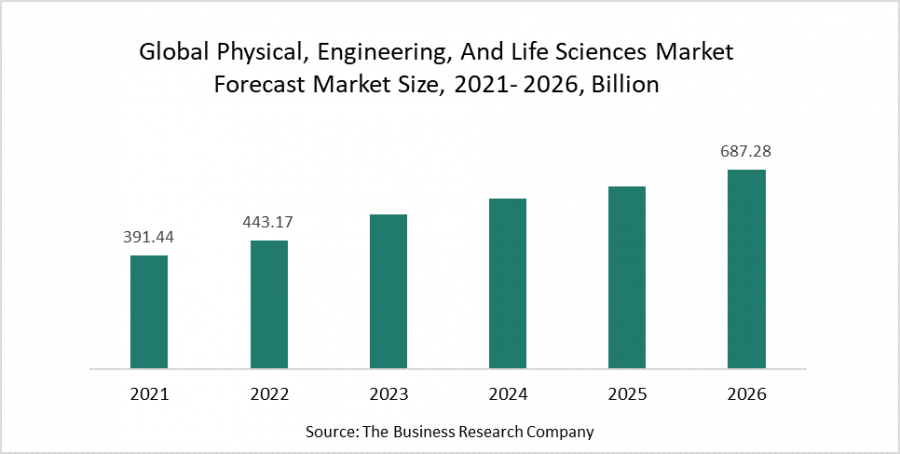 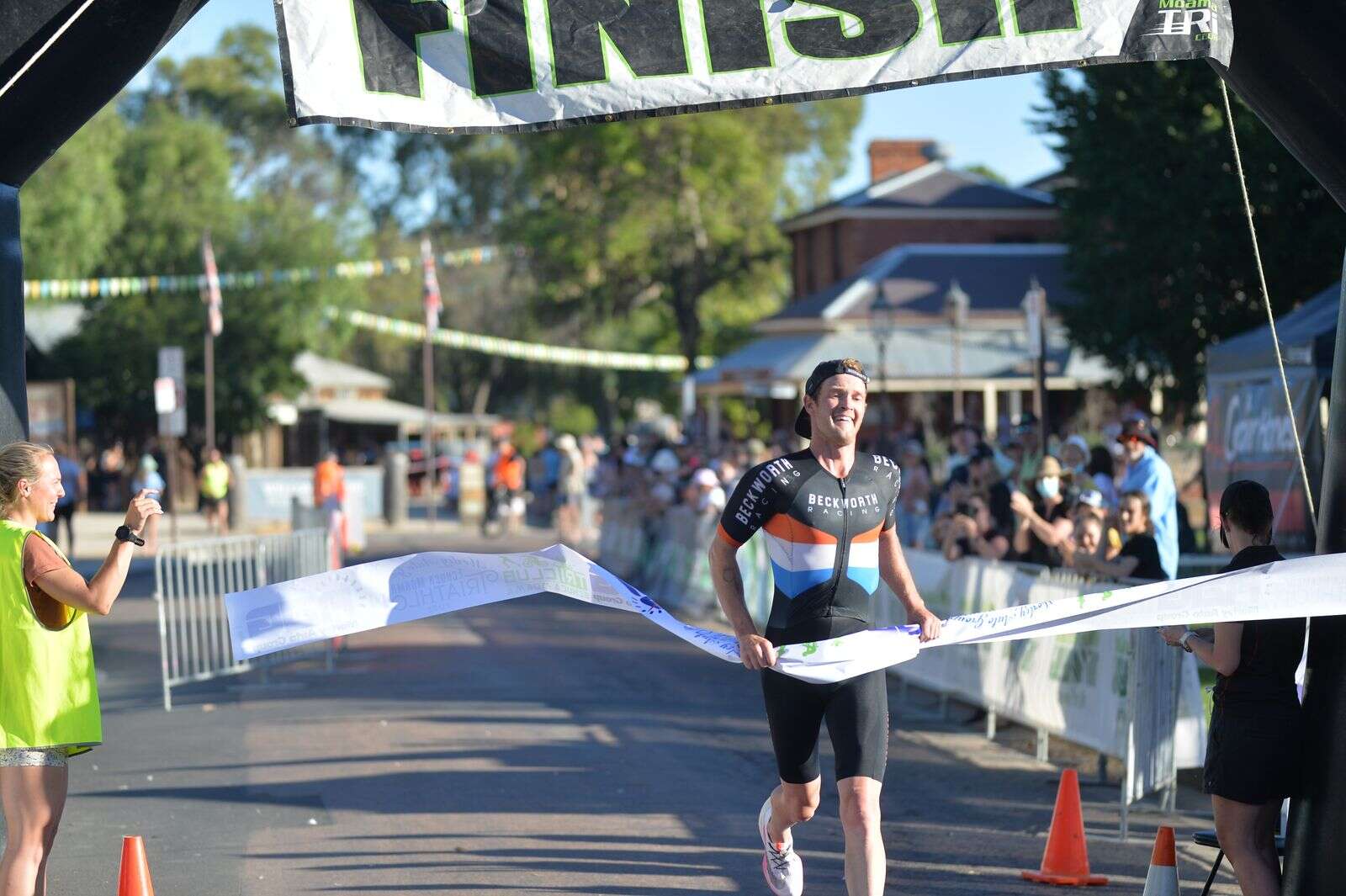