The night her life changed, Leigh Manley was running on a gym treadmill.

Cardiff’s father had always enjoyed exercise. He ran two or three half-marathons a year. If he couldn’t make it to the gym during his lunch break, he would find an hour in the evening.

On a Saturday in October 2016, the 39-year-old was on the treadmill at Newport Road’s The Gym when he collapsed. He didn’t realize it that night, but he was about to endure more than three nightmarish years of ambulance rides, electric shocks and heart operations. At his lowest point, the former fitness enthusiast would struggle to get to the stores.

Recalling her meltdown in the gym, Leigh said: “It was like someone had unplugged me. All my energy was drained in an instant.”

“To this day, I can’t really explain what happened,” said the director of financial services, who lives in Rumney. “It must have been some sort of survival instinct because I hit the emergency stop button on the treadmill just as I passed out.

“I remember thinking, ‘You’re just going to have to lay down here.’ I came back two or three minutes later, luckily a few people from the gym had put me in the recovery position, they were on the phone with the emergency services when I got back.

By the time an ambulance arrived 45 minutes later, Leigh’s vital signs were normal. The paramedics advised him to see his GP the following week and he drove home. The possibility of debilitating heart disease was the furthest thing from his mind. “These things happen to other people, don’t they? he said.

After weeks of testing, a cardiologist monitored Leigh on a treadmill. After 16 minutes of brisk uphill walking, Leigh could feel her heart pounding. “It was almost like he was ready to burst out of my chest, but I didn’t feel sick.”

Leigh recalls the “chaotic” heart rhythms shown on the electrocardiogram (ECG) chart, which sounded “like a young child scribbling camel’s humps on a piece of paper”. His heart had reached 230 to 250 beats per minute (bpm). The cardiologist was surprised that Leigh remained conscious.

He was diagnosed with arrhythmogenic right ventricular cardiomyopathy (ARVC) – a rare disease of the heart muscle that can cause sudden cardiac death.

In late 2016, a defibrillator the size of a small cellphone was fitted to Leigh’s heart. He calls it his “last line of defense”. If his heart rate rises to 230 bpm, the device will deliver 30 volts to get his heart back into rhythm.

Over the next few months, Leigh noticed he had difficulty walking even short distances, which he said was the “natural progression” of his condition. He remembers trying to walk to his local bank and stopping after half a mile. “I was scared to walk down the road,” he said. “It was scary.”

Scar tissue was building up in Leigh’s heart and affecting her rhythms. He was due to undergo laser “ablation” surgery in early 2017 to burn off some of that tissue. But when he went to hospital, experts found that much of his right ventricle was scarred, they didn’t know where to burn.

They decided to wait until Leigh had another cardiac episode, which would give them the information needed for an operation. The wait ended in July 2017. Leigh had started to feel unwell returning from a U2 concert at Twickenham, so he stayed home on Monday. He was sitting up when his heart rate started to skyrocket.

“I’m really not doing anything and my normal resting heart rate of 55bpm jumped to 180bpm within seconds,” he said. “I’m cold and I’m shaking. I’m scared because I feel my heart beating.”

An ambulance took Leigh to hospital and the episode helped doctors identify a piece of tissue that was interfering with her heart’s electrical signals. The laser treatment smoothed out the scar tissue, but Leigh’s issues were far from over.

Every three or four months, a rapid increase in his heart rate would mean another ambulance trip for tests at the University Hospital of Wales. His doctors prescribed him double the normal maximum prescription for beta-blockers to slow his heart.

“I was thinking, ‘How can you be double the max? It shattered me. I was slow and lethargic all the time.

Life went on like this for years. Leigh had been advised not to exercise and he became anxious even while walking. Another episode always seemed to be around the corner.

Then, in January 2020, he went to Liverpool Heart and Chest Hospital for further ablation surgery. The operation went well, but 36 hours after discharge, Leigh went through her scariest episode yet.

“I was staying with friends who lived around the corner from the hospital. Early one morning I got up to go to the bathroom and then went back to bed. I woke up screaming. My wife thought I was having a nightmare .

“I felt this sort of residual vibration around my chest. I had never been shocked by my defibrillator before, but they say you know. I said to my wife, ‘I was shocked.’

“I called an ambulance and was taken to hospital, where I was shocked by the defibrillator three more times. I was telling the staff: ‘I don’t feel well, it’s coming’, then I passed out. I felt so sick, I’ve never felt anything like it.

“There’s a point where everyone breaks down and I probably wasn’t far from it. How could I go from that to feeling almost normal? It was a hope, not an expectation.”

But after that day, Leigh’s health improved dramatically. Despite the terrifying aftermath, his operation was a success and he underwent another ablation in June 2020. Leigh stopped being rushed to hospital or needing electric shocks. He still suffers from atrial fibrillation – an irregular and sometimes abnormally fast heartbeat – but not in a life-threatening way.

“Doctors are cautiously optimistic,” the 44-year-old said. “I’m on a 7.5mg beta-blocker pill rather than the 20mg. It’s a case of ‘go ahead and enjoy your life, you know where we’re at’. I was told says that life expectancy usually doesn’t change too much with this condition, it’s more a matter of quality of life.

“I was able to gain confidence walking around. I used to walk with the handbrake on. Now I can walk quietly without worrying too much. It’s always on my mind – I think it’s inevitable – but I’ve had 18 months of relative stability.

“Walking is about the peak of my abilities. My cardiologist told me I shouldn’t do more than a round of golf. I enjoy the simple pleasures like walking the dog much more than I used to. C It’s good not to feel sick and broken.

“What I found really difficult was the confinement when everyone was coping by going out and running. It really amplified it because I couldn’t do anything but walk. It made me recalled the old version of myself. But I immersed myself in other pursuits, like creative writing.”

Leigh, who shares her poems on her Instagram page The Poet of Rugbyhas three daughters aged 11 to 15. Because her condition is genetic, they undergo testing every two years, but experts have found no cause for concern.

“It’s mixed emotions,” Leigh said. “There’s a risk they may have inherited, but at least we’re in an informed position now. I was a ticking time bomb before and didn’t know it.”

According to the British Heart Foundation (BHF), up to one in 200 people in Wales could live with an inherited heart condition, which estimates the majority go undiagnosed and unaware. Leigh shared her story with WalesOnline to raise awareness of the BHF’s new ‘This is Science’ campaign, calling for donations for research that could lead to new treatments and cures for heart and circulatory disease. You can find out more about the project here and watch the campaign film here.

To get our free daily briefing on the biggest issues affecting the nation, sign up for our Wales Matters newsletter here. 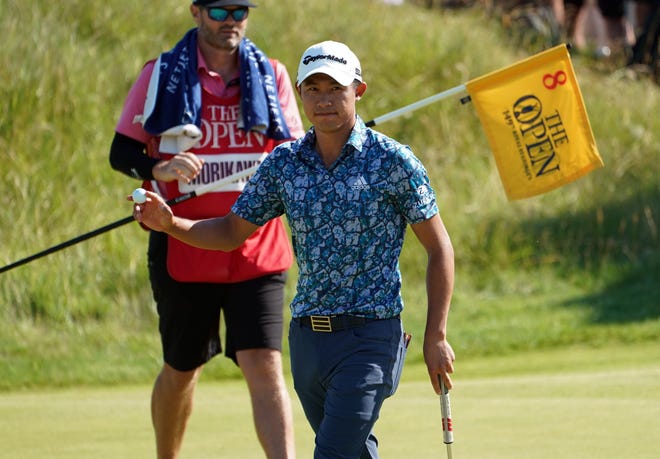 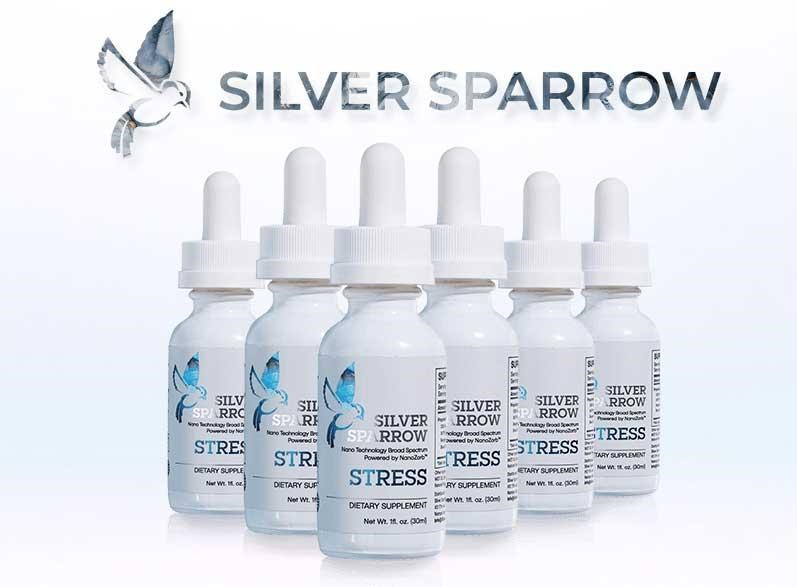