An international team of paleontologists discovered a human jaw in a cave in southwest Sulawesi, one of Indonesia’s main islands. The remains are the first indication of a human presence on the island during the Pleistocene era, a time of great climate change and rapid human dispersal.

The jawbone, along with its teeth, was dated to between 25,000 and 16,000 years ago, although the team was unable to determine the individual’s gender or age. . Their results were published today in PLoS One.

“This particular individual is most likely descended from a population of modern humans who arrived in Sulawesi by boat tens of thousands of years ago, â€lead author Adam Brumm, archaeologist at the Australian Research Center, told Gizmodo. for Human Evolution from Griffith University in Brisbane. an email.

Southeast Asia has a remarkable archive of hominid remains hidden in its limestone caves. In recent years, the islands of the Philippines and Indonesia have hosted the finds of Homo floresiensis and Homo luzonensis, extinct human relatives named after the islands on which they were discovered. In the ancient past, hominids (our own species and others) made their way through island chains, settling in the region’s caves and painting on their walls. Some in the Philippines maybe dined on giant tree rodents.

For the whole family
Track health trends for up to 16 users, perfect for families of all sizes

The jawbone was found at Leang Bulu Bettue, a cave in the southwestern region of Sulawesi in Maros. The team knew in the past work that dirt layers the bone came out of was between 25,000 and 16,000 years, based on several dating methods: isotopic analysis of stalagmites exposed during these excavations, radiocarbon dating of shells found in the same layer, laser ablation dating of a pig tooth found there, and optical dating of feldspar in the layer. The radiocarbon dated shell was previously used for the maximum layer – around 22,300 years ago – but due to some uncertainty on how water can skew the results, in this article the researchers referred to isotopic dating of stalagmites, which have a wider range of 24,800 to 16,000 years.

Last month another team including Brumm announcement the recovery of genetic material from a 7,000-year-old skeleton in Sulawesi; the remains belonged to a woman who was 18 when she died during the Holocene. The recently reported jawbone predates these remains of an epoch; there was more time between this ancient individual and the Holocene woman than between the Holocene woman and us.

The new find pushes back Homo sapiensexistence on Sulawesi by thousands of years. â€œUnfortunately, the specimen is so incomplete and fragmentary that it can’t really tell us much about the individual it came from other than that that person had very bad teeth,â€ Brumm said. They know the person was an adult, due to a third molar rash, but they can’t go any further than that.

“We would very much like to find more remains of the individual this little fragment came from,” Brumm added. “They must be buried somewhere on the site, and if we keep digging, maybe we will have the chance to find them one day–or the remains of other early humans buried in the cave.

It is not known whether our species coexisted or clashed with other hominids on Sulawesi, but it is “certainly possible” that the different groups interacted with each other, Brumm said. They lived on the same island at the same time, after all. Maybe future discoveries will tell more about this storie.

More: Cave painting of pigs may be the oldest known work of animal art 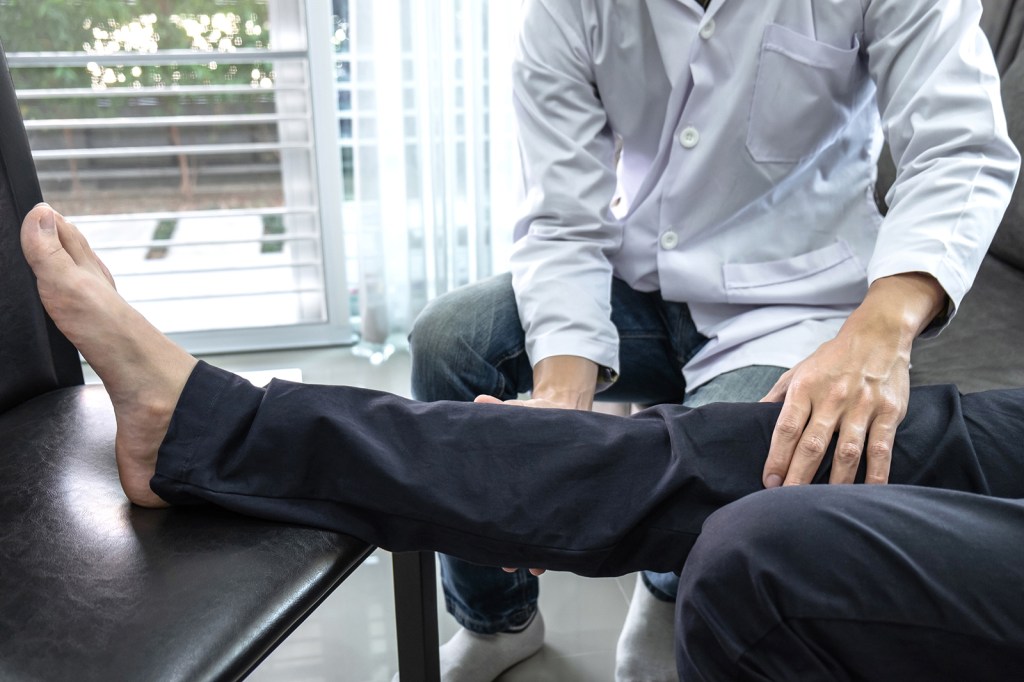 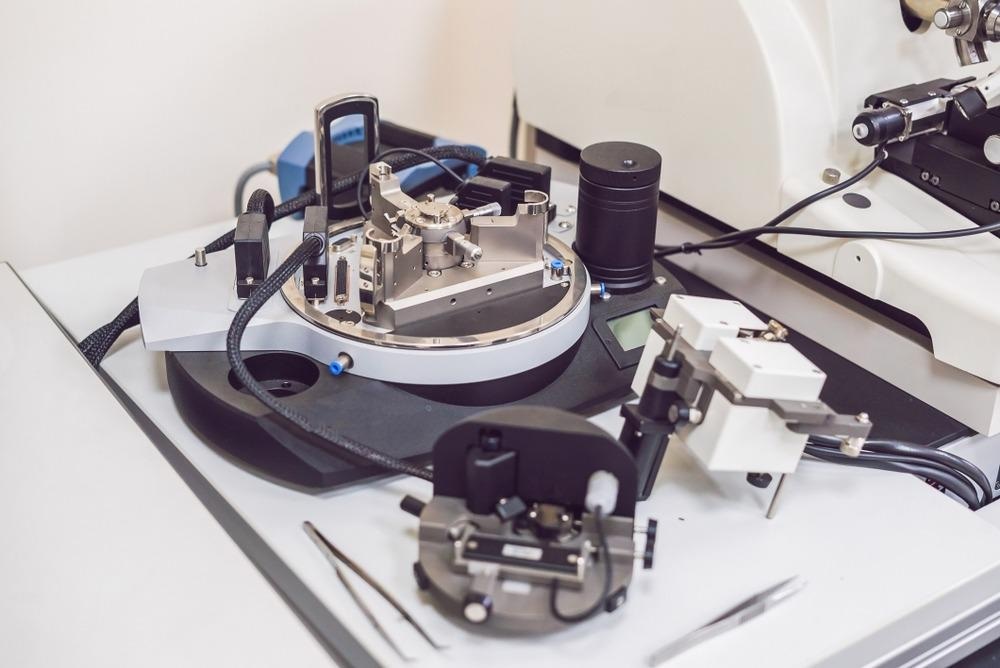 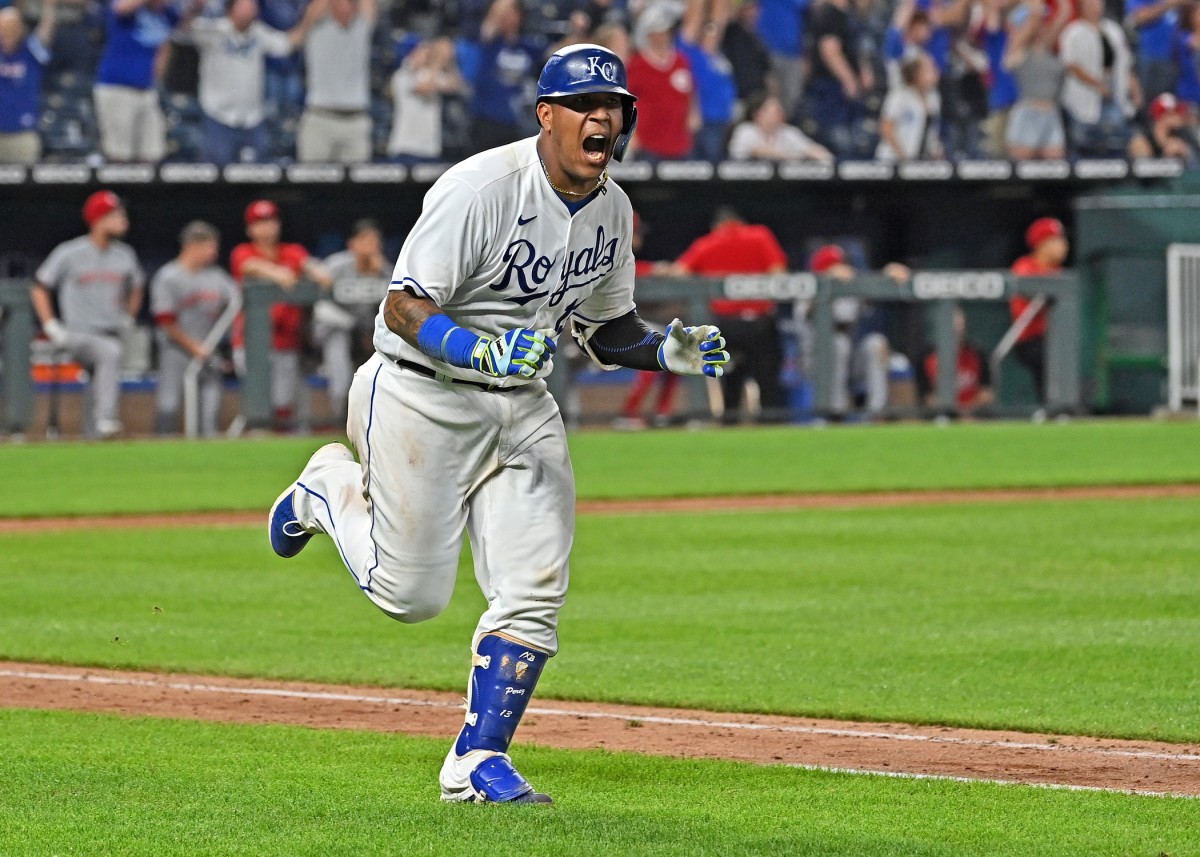