The Korea Institute of Machinery and Materials (KIMM), an institute under the jurisdiction of the Ministry of Science and ICT, has successfully developed a new stretchable meta-display technology that can be stretched up to 25% without distortion of image, for the first time in the world.

This achievement was developed thanks to the “Development of Meta-display Technology Based on Micro-LEDs” project carried out in 2019 as part of the Global Frontier Project of the Ministry of Science and ICT, with the support of the Center for Advanced Meta-Materials ( CAMM). The Department of Nano-Mechanics at KIMM has been studying the field of micro-LED transfer technology since 2008.

For the first time in the world, the KIMM research team has successfully developed a 3-inch micro-LED meta screen that does not distort the displayed image even when the screen is pulled in a given direction. This has been achieved using the technology of designing and manufacturing metamaterials with unique mechanical properties that do not exist in nature.

Most stretchable materials in nature, such as rubber, exhibit width shrinkage when stretched lengthwise, resulting in image distortion. This was also the case in the cases of the rubber-based stretch screen, until now.

In addition, in order to meet the growing mini-LED and graphene industries, the team established a spin-off company from the research institute, YTS Micro-Tech and MCK-Tech, to promote the practical use of these new technologies.

Jang said his team has solved the fundamental problem of image distortion in stretchable displays by using meta structures, and he and his team will continue to pursue the commercialization of meta display technologies, so that they can be applied to various electronic products in the future.

The newly developed flexible meta-display technology is expected to contribute to platform diversification for mobile electronic devices, such as mobile phones and tablets. Such screens can also adhere to the skin of the human body without any wrinkles, thus allowing application possibilities in the field of medical devices, beauty and health care. 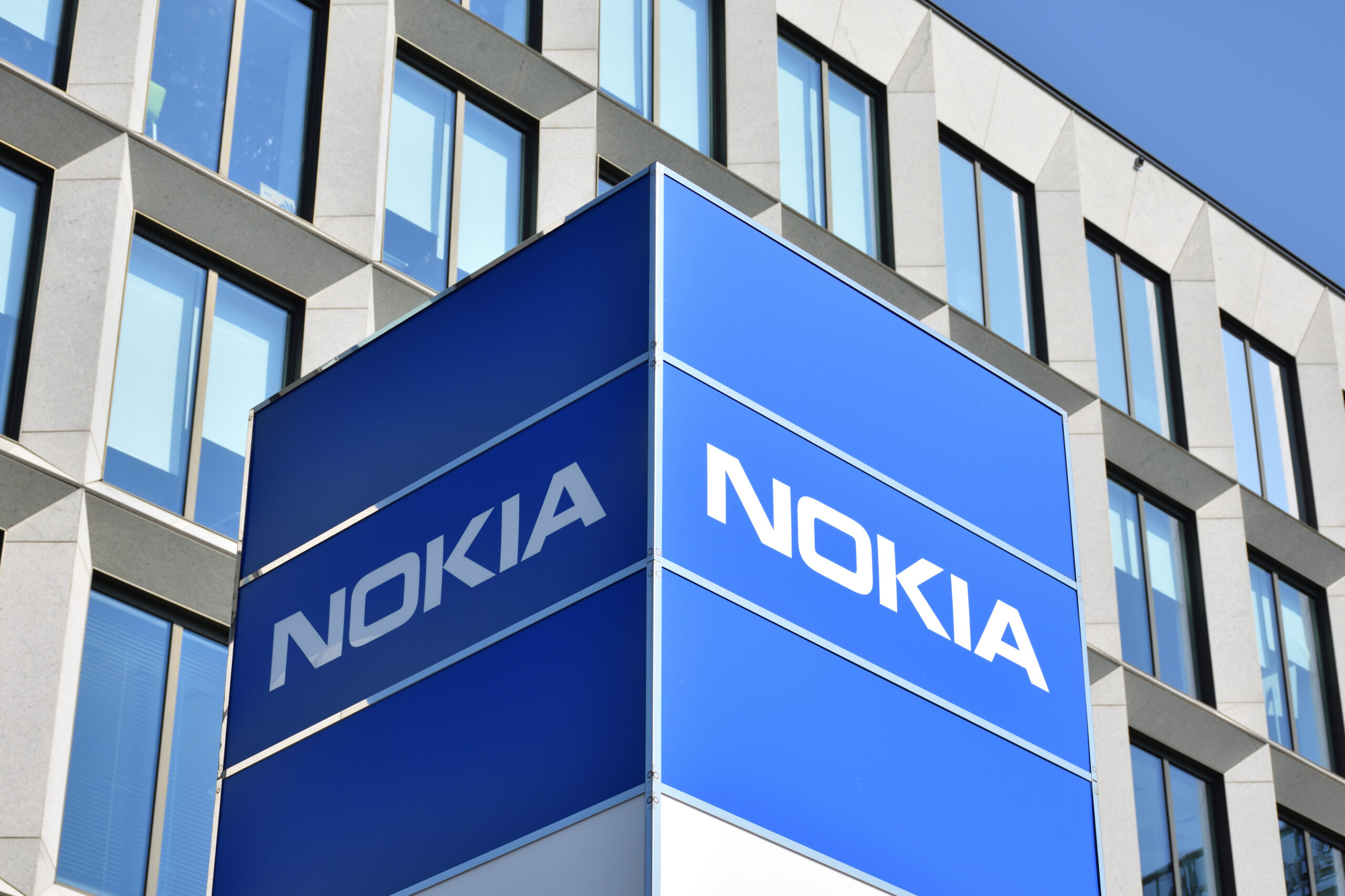 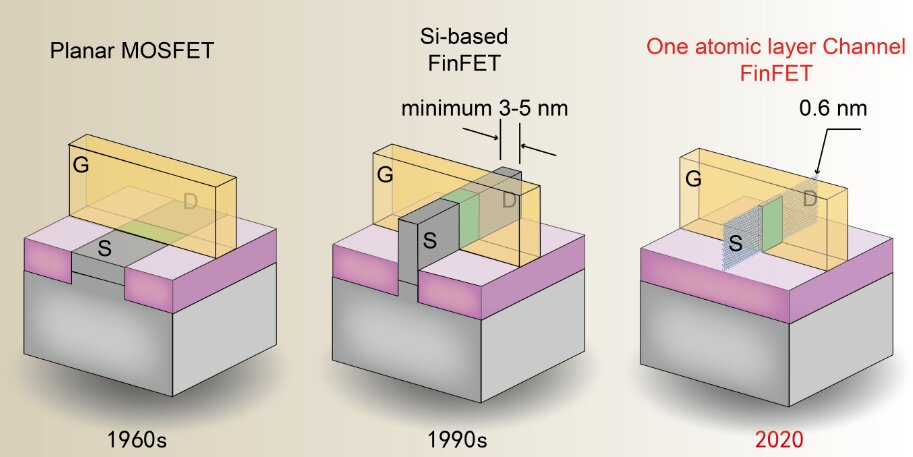 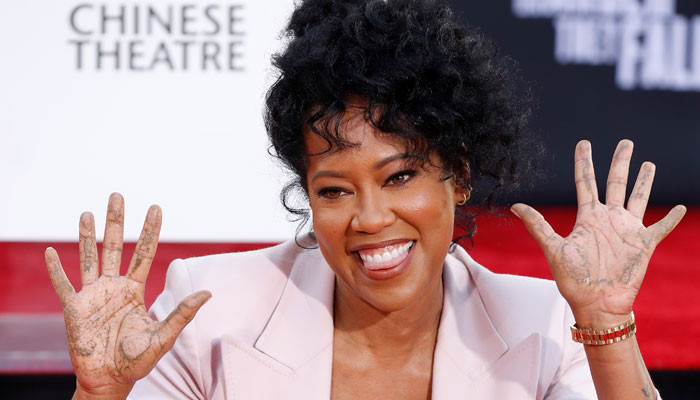 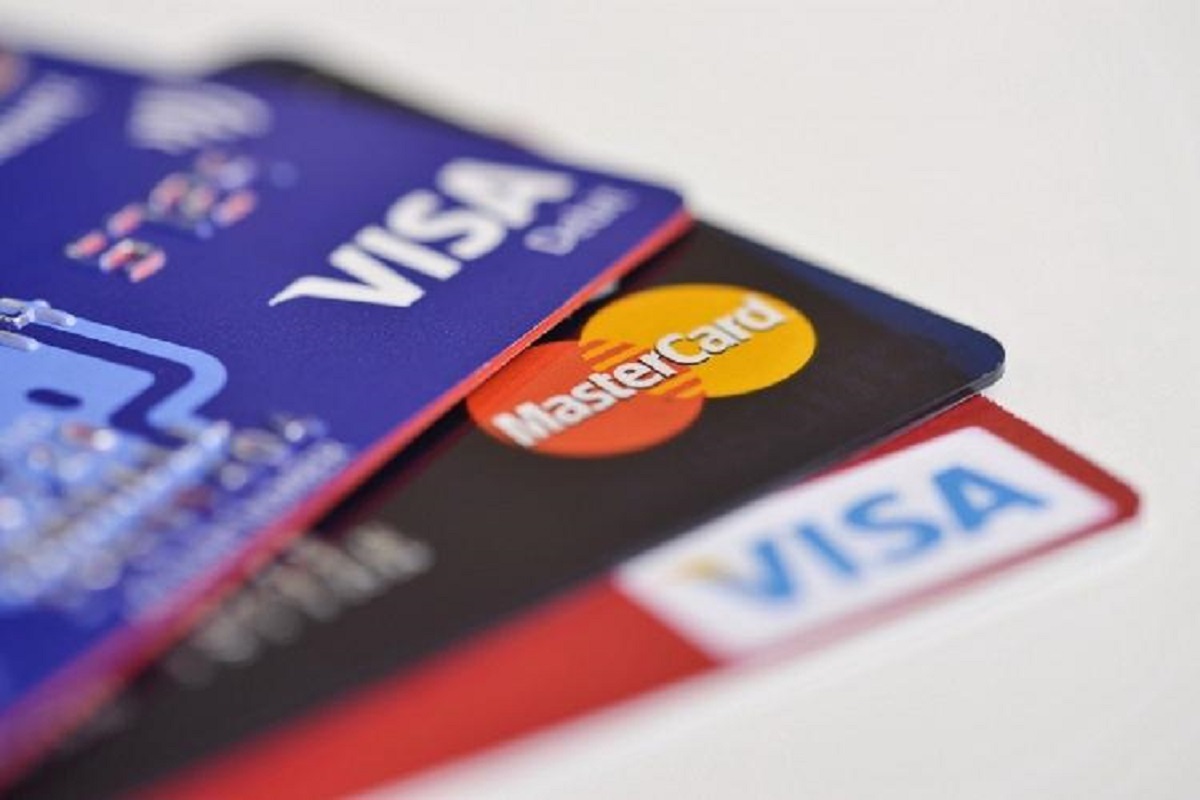 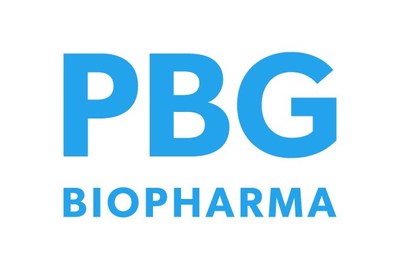 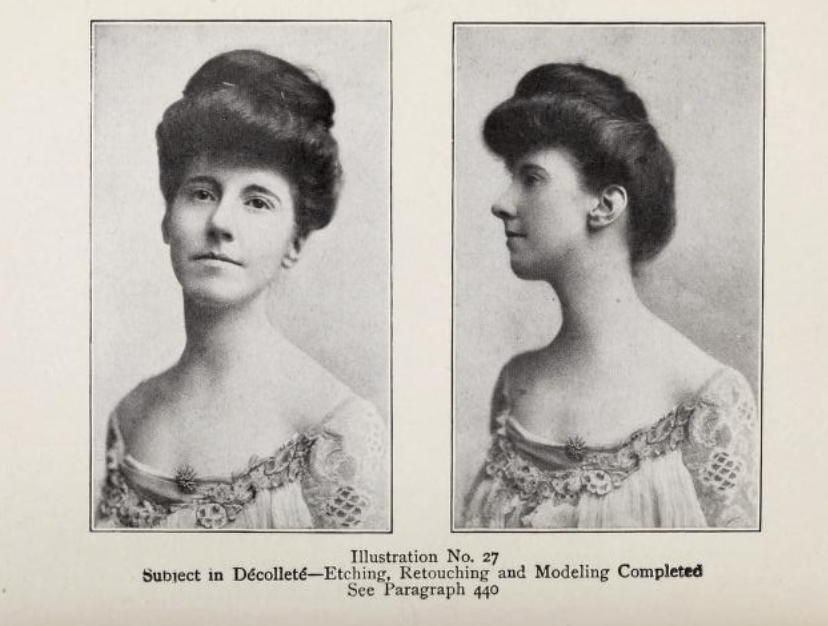