TODAY (Saturday) marks the start of Baby Loss Awareness Week (October 9-15), an opportunity to bring together those affected by pregnancy and baby loss to feel that they are not. not alone.

To mark the week, Lauren, a teacher from Worcestershire, shared her story of losing her twins.

Getting back to exercise and focusing on something positive helped high school teacher Lauren mourn the loss of her twins, whom she sadly lost to TTTS (Twin Transfusion Syndrome).

“We had previously miscarried before the birth of our two-year-old daughter, Edie, which meant I was incredibly anxious, so we booked an eight-week comfort scan,” she said.

“I’ll never forget the moment I saw the flicker on the screen followed by the sonographer saying ‘there’s the heartbeat …… .and there’s the other.’

“Once the initial shock passed, we were absolutely delighted. Identical twins. It was then a matter of waiting for our 12-week meeting and hoping that everything was going well.

“During our 12 week scan, we were delighted to find that both babies were still in great shape and growing well. It was then that we got confirmation that they were MCDA, meaning they shared a placenta and were at risk of developing TTS.

TTS is a rare disease, around 15% of MCDA pregnancies where the connections of the vessels in the placenta are not distributed evenly and there is an imbalance in the blood flow between the twins.

A twin – the donor twin – donates more blood than it receives in return and runs the risk of malnutrition and organ failure. The recipient twin receives too much blood and is susceptible to heart strain and other complications.

Lauren said: ‘We had scans every two weeks starting at 16 weeks, but after our 20 week scan and a subsequent scan in the fetal medicine department at Worcestershire Royal Hospital our boys were diagnosed with TTTS. severe.

“We were referred to Birmingham Women’s Hospital and the fantastic team there performed laser ablation and reduction to try and save our boys.

“The operation seemed to be going well, but during the follow-up exam, which was approaching 22 weeks, we were told that Noah, our receiver, did not survive.

“Our donor, Bodhi, has continued to grow and prosper and we were focused on him and making sure he arrives safely.

“Throughout this pregnancy, I had found reading stories about TTTS on the Twins Trust website really reassuring in preparation, so I was trying to think positively.

“Bodhi did so well for a long time, we really started to allow ourselves to believe he was coming home, but at 32 weeks we received our second devastating blow, his heart had stopped.”

“TTTS is such a devastating disease that we still know so little about it because it is so rare. It is essential that more research can be done so that the results can be more positive for more families.

“Getting back to exercise was really important to me and my recovery from everything we’ve been through the last few months. We are still in mourning, but the support we have received has been incredible, from the consultant to the grieving midwife and the Twins Trust bereavement support group, ”she said.

“It has been and continues to be a very difficult time, but there is so much incredible support out there.”

Lauren and her husband Tim took part in the annual charity 10K walk for TTTS in August and raised an incredible £ 2,660.

Next 3 mistakes you make when carving a pumpkin, according to an expert 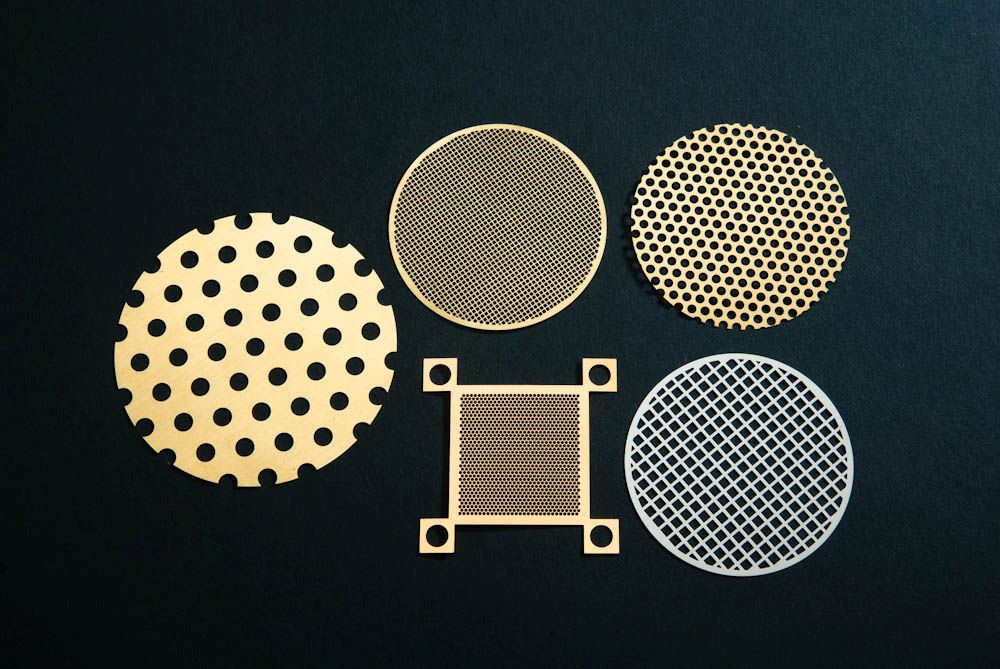