Tulsa, OK – Oral Roberts University scientist Dr Enrique Valderrama-Araya, who, together with materials scientists from Brazil, China, UK and USA, developed a new hydrogen evolution reaction to explore the extent of dissolution of platinum nanoparticles at the surface of nanostructured carbon electrodes.

The team’s research, recently published in Nanoscale, a high-impact international journal, demonstrated how platinum nanoparticles can potentially be used to inexpensively mass-manufacture catalytic systems for application in commercial electrolysers.

“Platinum-carbon systems that turn protons and electrons into gaseous hydrogen have been studied and used for decades, but the amount of platinum used made them expensive to produce and was a competitive source of green energy using hydrogen as fuel. . Our use of platinum nanoparticles increases the area of â€‹â€‹electrode interaction while keeping the required mass low, â€said Dr. Valderrama, associate professor of mathematics and major advisor in data science. â€œImagine having a piece of paper that you crumple in a small space, the surface is still the same – keeping its responsiveness – but now using a small volume. The challenge was to produce the decoration of nanoparticles as an inexpensive method for coating nanostructured carbon electrodes and to be compatible with a mass production process.

Dr Valderrama, who is also director of ORU’s plasma physics and surface characterization laboratories, continues his research at ORU with his undergraduate interdisciplinary research group.

â€œWe are very fortunate to have someone like Dr Valderrama at ORU,â€ said Dr Andrew Lang, Chairman of the Computer Science and Mathematics Department at ORU. â€œOur students couldn’t find a better mentor and research advisor.

This version was posted on openPR.

Next 3D printing technology to advance dental and facial reconstruction

Black Bear Visits Jupiter’s Backyard and Returns to the Wilderness 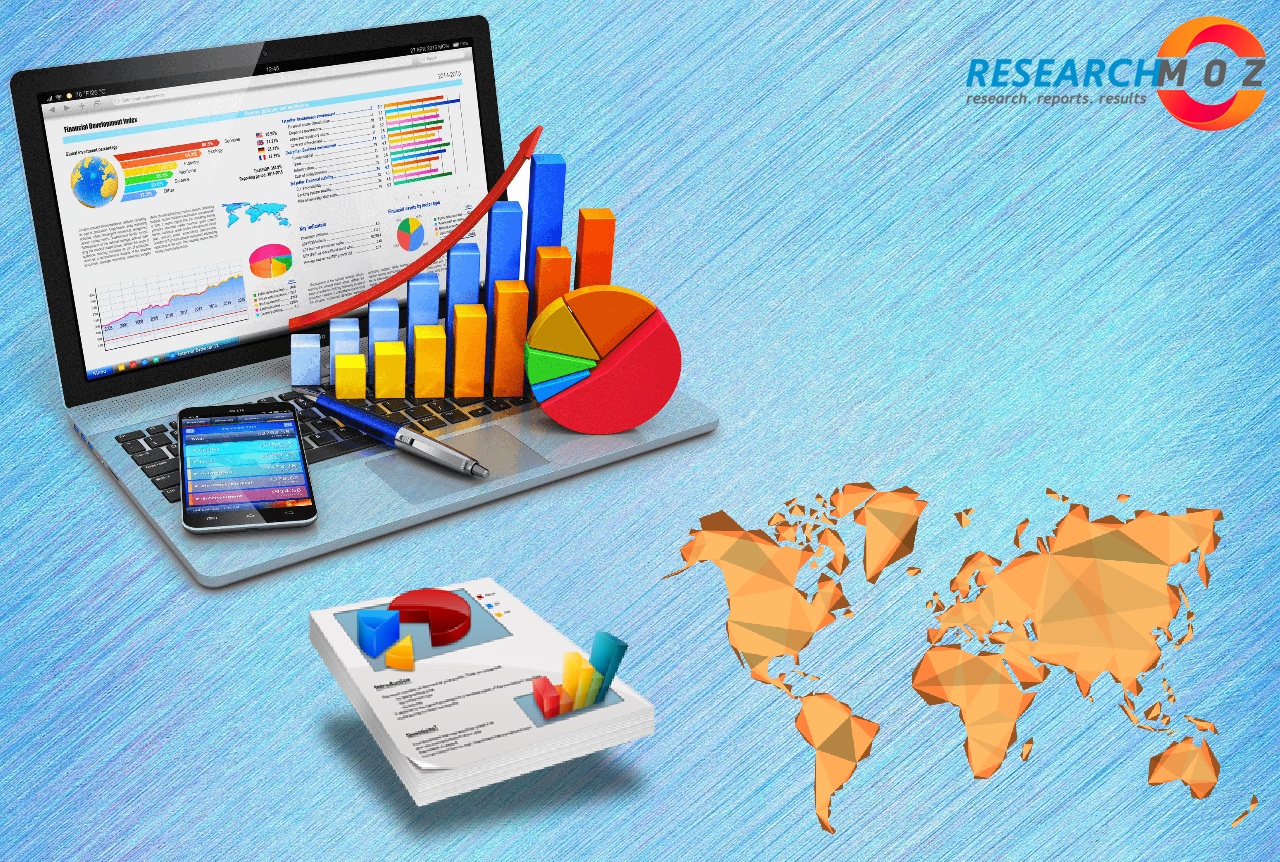