History was made in Nashville on Sunday night when Mikael Uhre scored not only his first goal for the Union, but the first-ever goal at GEODIS Park. Throughout the match, you would see Uhre constantly advancing and trying to get past the defenders. The Philadelphia Union designated player was finally able to shake the defense in the 66thand minute putting the U up 1-0.

Before that goal in the second half, Nashville had plenty of chances in the first to score a goal. However, the acrobatic gymnast called a goalkeeper Andre Blake did things to Blake to prevent the ball from going into the back of the net. One of those saves showed the reflexes of the two-time MLS Goalkeeper of the Year as he quickly descended to stop a shot just in front of the net. Eventually he would give up the equalizer because of a penalty in the 85and minute.

While Blake was stellar and showed why he consistently deserves to be in the conversation for the Goalkeeper of the Year award every season, he shouldn’t have to try and stop six shots in a game. I said it before this season and I’ll say it again, the Union must be better with the possession stat. While Jim Curtin may not care that the opponent has the ball 60% of the game, it puts a lot of pressure on the backline and Blake.

Enough about my thoughts, we want to know what you thought about performance? Rate the players and head coach Jim Curtin and have your say on the game in our Community Player Ratings Survey. 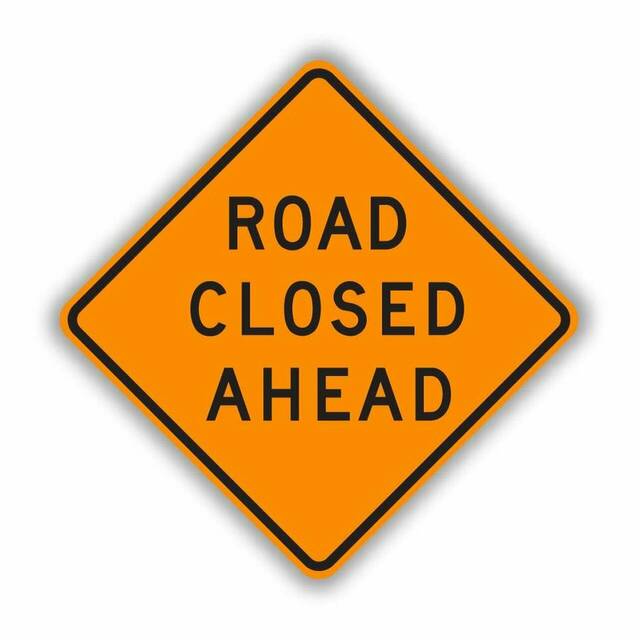 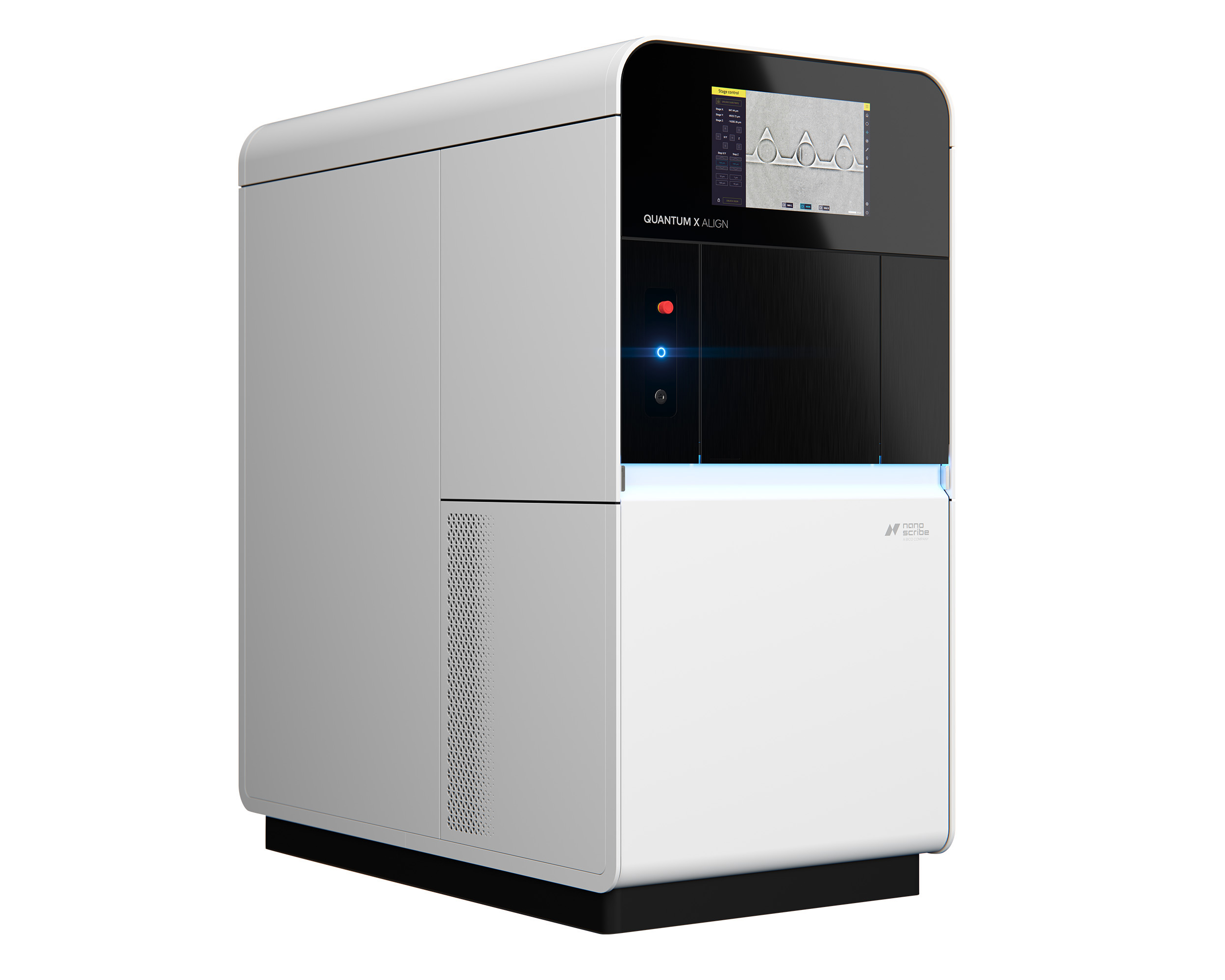 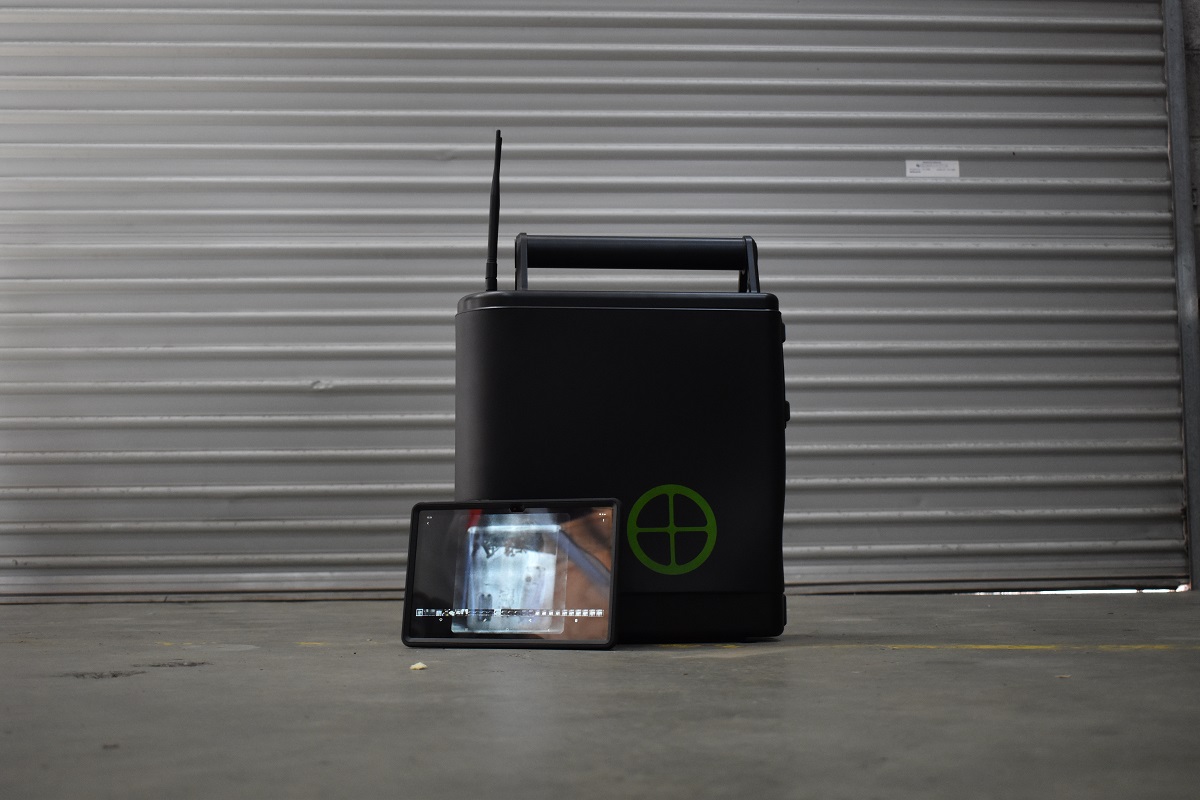 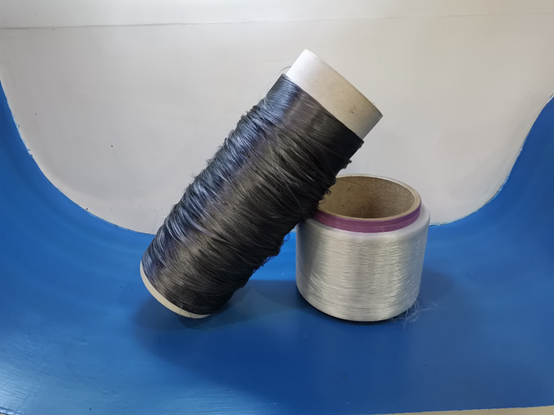 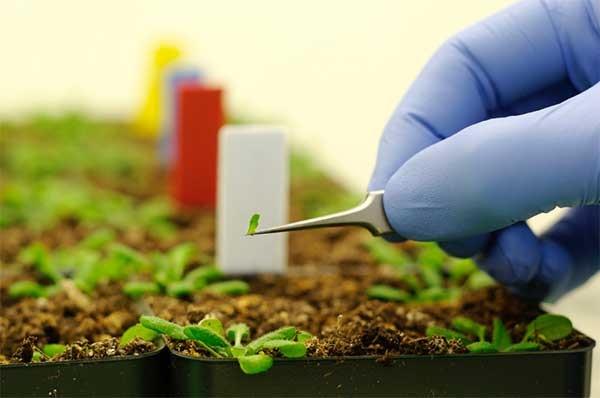