A Pokemon fan who is also an artist creates an impressive piece of art on an Etch-a-Sketch that features the type of water known as Milotic.

Over the years, a plethora of Pokemon video games have been released, and fans have created a huge assortment of artwork based on those titles. With that in mind, it should come as no surprise that fan art based on the Pokemon the franchise varies widely, with some fans trying to craft everything from origami figures of their favorite pocket monsters to edibles Pokemon– themed desserts. Recently, a player came up with an equally new concept, this time focusing on Milotic.

GAMER VIDEO OF THE DAY

While the Pokemon has featured nearly 900 different pocket monsters over the past two decades, it’s hard to find many Pokemon with a more striking design than Milotic. First introduced to the series as part of Generation 3, this Pokémon is a Water-type with a serpentine appearance. The front part of her design is mostly cream colored, while she has a beautiful pattern of blue and red scales towards the end of her body. Additionally, its appearance includes a pair of antennae as well as long fins on either side of its head.

Recently, a talented gamer known as Princess Etch, also known as Pikajane on Reddit, posted a clip of a creation she made based on the Pokemon series. Specifically, the artist decided to create artwork featuring the Water-type Milotic. However, this was no ordinary work of art as she chose to create the image of the magnificent Pokemon on a tiny Etch-a-Sketch. And the results of the project have been impressive, to say the least.

The video shared by Princess Etch began with a close-up of her blank Etch-a-Sketch. Although completing this empty Etch-a-Sketch might have seemed like a daunting project to most, this Pokemon the fan quickly began to turn the knobs at the bottom of the board, and the figure of a Milotic slowly began to take shape. Impressively, the artwork contained all of the key features of the pocket monsters once the artist completed the project. Additionally, she revealed that Milotic was her “favorite Pokemon” when posting the artwork on Reddit.

It will be interesting to see what talented artists such as Princess Etch are able to create in the weeks to come. In addition to this amazing Etch-a-Sketch artwork, the Pokemon community came up with amazing creations. For example, a talented gamer recently showed an image of a life-size Charmander he made from LEGO. Time will tell what fan art will be shared with the community next. Maybe Princess Etch will decide to create even more Etch-a-Sketch artwork based on the Pokemon series. 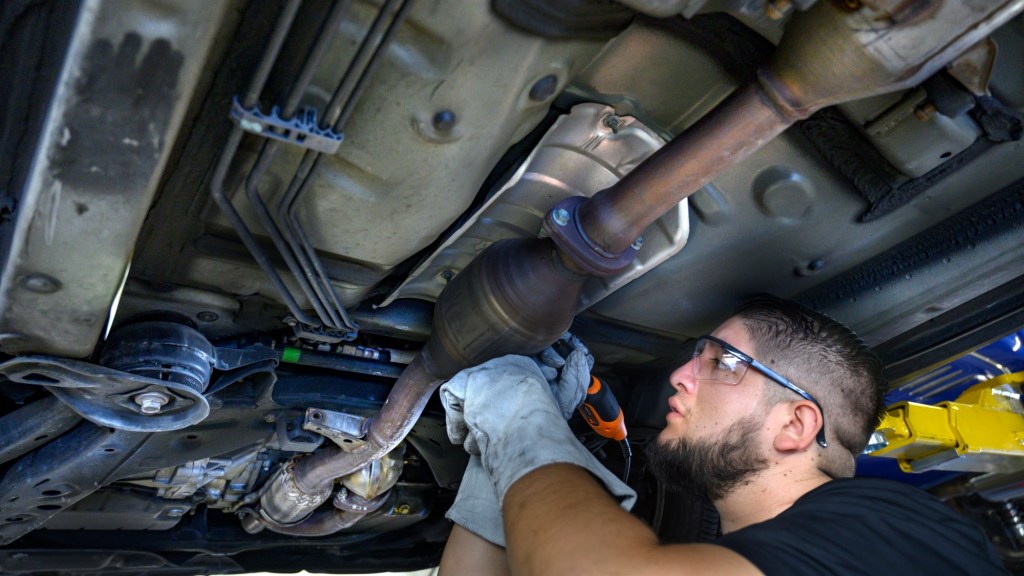