On June 18, 2020, the US Department of Energy announced it would allocate more than $ 65 million for nuclear energy research, cross-cutting technology development, access to facilities and infrastructure.

Since 2009, the Office of Nuclear Energy, part of the US Department of Energy, has allocated more than $ 800 million to research, with the aim of strengthening US leadership in energy innovation. clean and train the next generation of nuclear engineers and scientists.

One of the notable projects in the nuclear power category is examining the risk of nuclear reactor parts being made through additive manufacturing that uses a new interpretation of an artificial intelligence (AI) learning strategy, this is known as multi-armed bandit reinforcement learning (RL).

The main objective of the RL project is the development and demonstration of the strategy using data from the Transformational Challenge Reactor (TCR) program. The sensor-based and physics-based simulation data will be used in combination with the associated open-source digital platform DREAM.3D, installed at Purdue University, Indiana, to calculate risk metrics.

The project focuses on a critical need to improve validation practices by developing mathematically rigorous quality assurance procedures that can be scientifically defended with the nuclear regulator in order to qualify the risk associated with parts manufactured with additives. .

The Massachusetts Institute of Technology (MIT) TCR program is designed to help change “the economic paradigm for nuclear power,” according to the research team. The current basis of this TCR design is a gas cooled reactor with several types of solid materials in a single arrangement. The planned demonstration of the project will last more than 60 months.

Gas-cooled reactors have been in use for some time due to their improved energy conversion efficiency, which allows the reactor to operate at a higher safe temperature than water-cooled reactors. By using different types of materials in this unique arrangement, the team hopes to push the technology even further towards the goal of transformational efficiency.

As part of the sensitivity analysis (SA), researchers at MIT will undertake the quantification of uncertainty (UQ) of the TCR design parameters, using time-dependent open-source Monte-Carlo code, commercial codes qualified NQA1 (STARCCM +) and ABAQUS for thermohydraulics. and structural mechanics.

The SA / UQ analysis aims to learn more about the development of robustness performance metrics for autonomously functioning sensors, dealing with signals such as neutron flux, temperature and stresses.

The Massachusetts team will benefit from a decade-long collaboration on the development of high-fidelity tools for reactor applications. The team consists of an expert in fuel and reactor design, an expert in computational fluid dynamics, an expert in neutronics and a member of the TCR analyst team, in order to provide the necessary background information and keep the team in touch with the progress of the TCR.

As part of this cybersecurity project, researchers at Ohio State University will create a simulation environment to compare different cyber architectures and the different levels of protection they offer based on risk.

Computer networks have become a battleground and critical energy infrastructure is at high risk, as a sophisticated attack on the Kudankulam nuclear power plant in Tamil Nadu, India, in 2019 clearly illustrated. , the ability to effectively simulate an attack on a nuclear power plant will be key to any effort to protect such important assets.

While the research focuses on application to nuclear power plants, the model could also be applied to other critical infrastructure. The simulation environment could be used for the education and training of nuclear power plant operators.

The methods employed in the prototype involve: dynamic probabilistic risk assessment, as a method to characterize the risk and the course of an attack; editable and adaptive libraries; communication components; defenders or attackers and their skill levels or previous experiences; defense responses; methods of composing canonical games into games of games, and more.

This project consists of designing an integrated nuclear and renewable energy system (EIS) for the cogeneration of electricity and drinking water at a competitive price. In addition, tools will be modeled to enable the simulation of the IES, in order to ensure a set of crucial tools for present and future studies of this type.

The planned IES is designed to be compatible with the RAVEN / Modelica framework (a combined software framework that enables system simulation and optimization). The components included in the IES are concentrated solar energy, supercritical CO2/ sCO2 cycle, multi-effects distillation and lead-cooled fast reactor.

As electricity markets like those in the United States are gradually transforming to operate from an energy mix, projects that combine several elements become more attractive for their flexibility and cost, but also for their environmental credentials. A project that harnesses renewable solar energy with clean water as waste is sure to tick many boxes.

A reference configuration for the IES will be defined, with technical and life cycle aspects (Cyber â€‹â€‹Informed Engineering, regulatory environment), as well as the costs of the system taken into account. The RAVEN / Modelica framework will be connected to the freely available and open source System Advisor model, its capability then being applied to the analysis of the proposed concept.

The results of this project should include: a report on the feasibility and viability of the proposed IES and an analytical framework and models, compatible with the existing RAVEN / Modelica ecosystem, which can be used for future studies.

Another project that stands out in the infrastructure award category is the University of Nevada, Reno’s nomination to study an infrastructure system for examining nanoscale structure, composition, and defects. for irradiated materials that uses a Hysitron PI-95 (TEM) PicoIndenter transmission electron microscope.

Nanoscale precision is expected to go a long way in improving safety and preventing power plant failures in an industry where asset safety and reliability are naturally in the spotlight.

This system is designed to work in conjunction with a high resolution TEM to enable successful in-situ characterization of materials.

The instrument will be used for a nanomechanical test system, which can acquire quantitative nanomechanical data and observe the sample before, during and after each test for a full understanding of deformation and failure processes, such as ambient temperature and temperature. high temperature.

The Hysitron PI-95 TEM PicoIndenter was chosen to complement the micromechanical testing capabilities of the Alemnis in situ scanning electron microscope (SEM) penetrator system, which was awarded to the University of Nevada, Reno through the general scientific infrastructure of DOE FY 2018. University program support.

While the Alemnis SEM Indenter system from last year’s DOE Infrastructure Support allows for in situ mechanical testing inside the SEM, such TEM-level testing is not yet possible without the in-situ stress testing system. situ Hysitron PI 95 at the nanoscale. 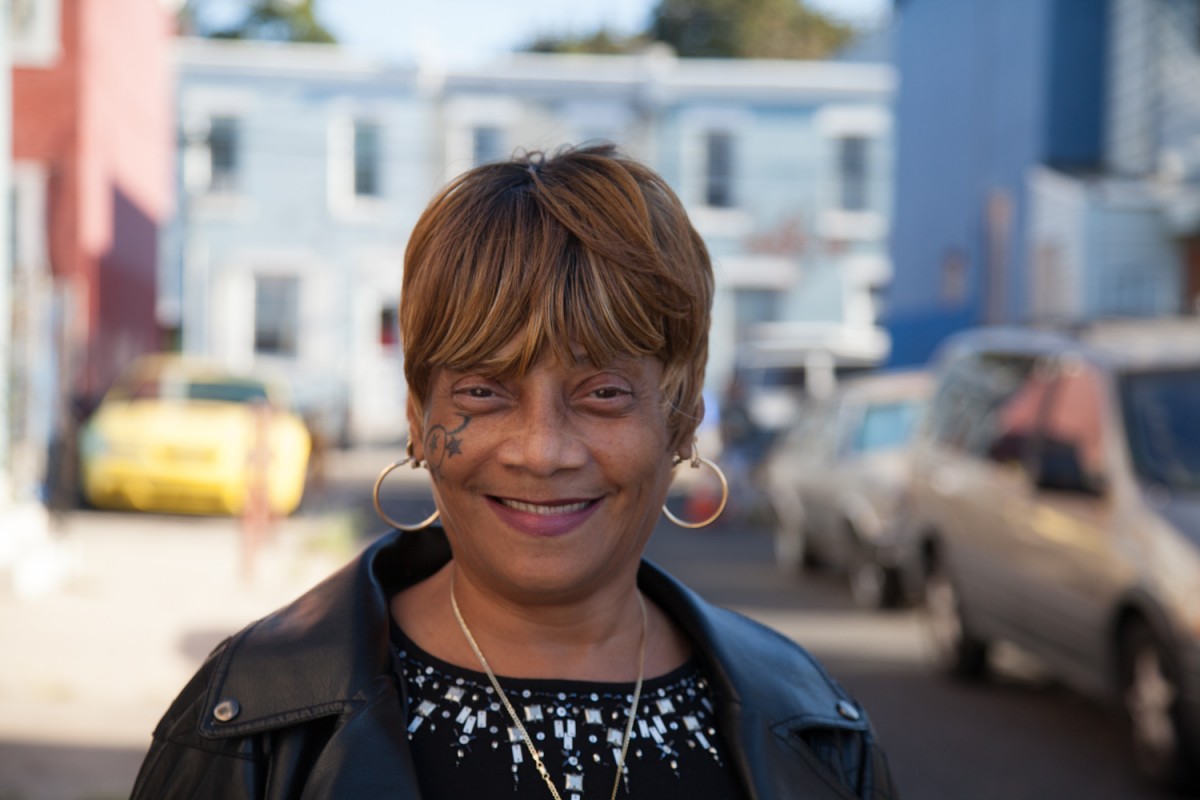 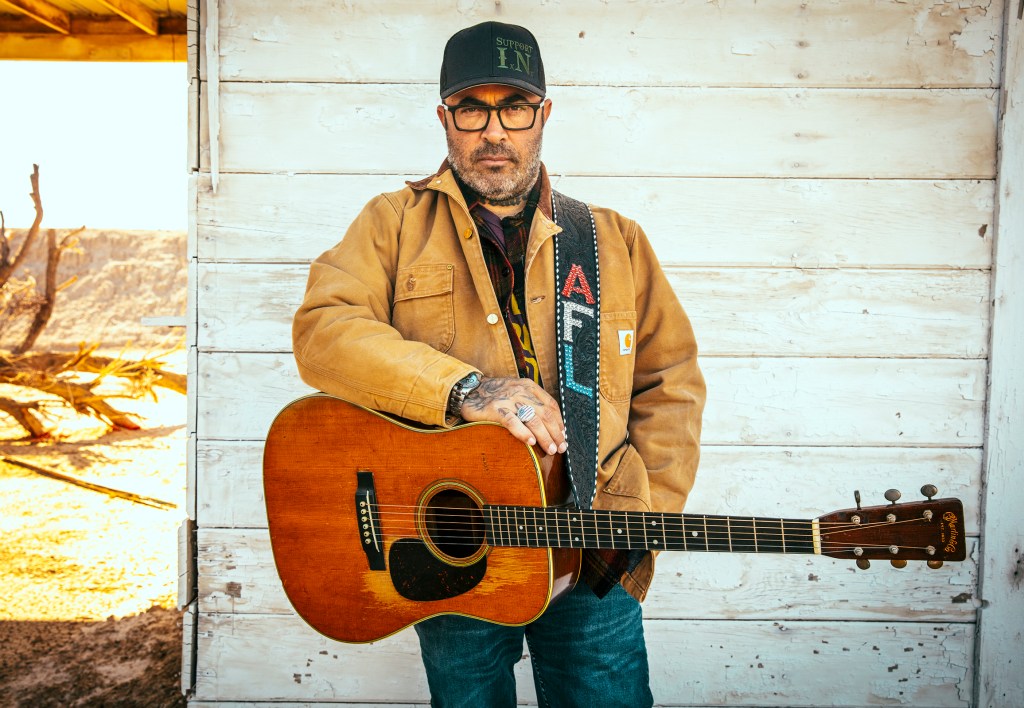