The Morley Auto Group Echuca Triathlon was raced and won on a picturesque Saturday evening in Echuca, with Georg Fellner and Regan Hollioake etching their names on the perpetual PS Success trophy.

More than 140 athletes splashed and shoved their way through Echuca for the multi-sport weekend’s showpiece event, and it was Fellner who crossed the finish line first in the 23rd iteration of the triathlon in a time of 58:03.

Hollioake was the first female athlete to cross the finish line and finished her triathlon race in a time of 1:04:13.

The Bruburger team was the first to cross the line in the team stakes with a time of 56:08.

Competitors started their race with a 700 meter swim down the Murray River before jumping on the bikes for a 20 km ride through Echuca.

The event ended with a 5km run along the banks of the Murray.

One of the main sporting events on the Echuca-Moama sports calendar, the multi-sport weekend saw more than 300 triathletes – juniors and seniors – compete over the weekend.

Previous Moldable Bioactive Materials Market Expected to Grow Healthy at CAGR of 11.3% through 2031 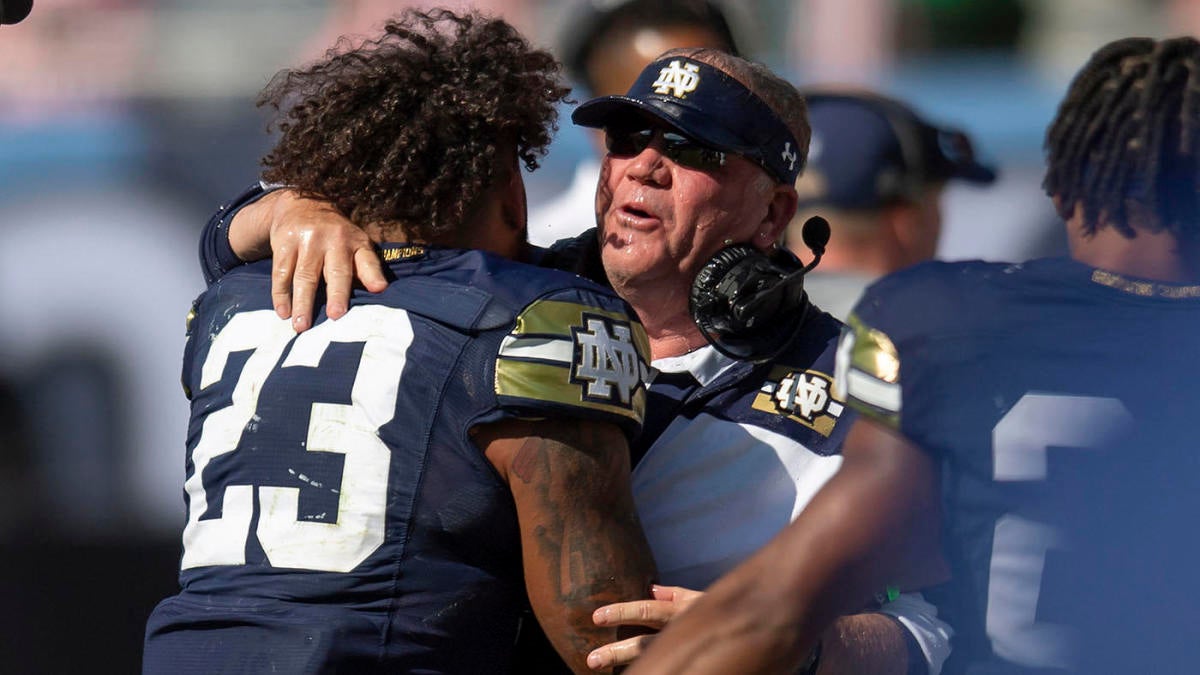 Can I get a personal loan if I have bad credit?