LAS VEGAS – Donna Lowe-Sterns had to leave. This celebration, this game – this year – had been exhausting.

She had been Utah’s honorary captain in that Pac-12 championship game against Oregon. She had absorbed the stage on the lawn of Allegiant Stadium with the rest of the program staff once this red-tinted party had reached its climax.

So, 35 minutes after securing first place at the Rose Bowl in Utah, after the Utes did to the Ducks exactly what they did to them just 13 days earlier, after winning their first Pac- 12, she approached a stranger on the ground and asked him for the most efficient way out of here.

â€œThose hips don’t want to take the stairs,â€ she said with a laugh.

Moments later, a member of Utah staff rushed in and apologized for interrupting him. He said he had something to show her. He then posted a photo on his phone, which had a red Champions Pac-12 T-shirt placed on the 22-yard line.

Now she was no longer laughing. She was arrested in her tracks.

Once again, the emotions of this celebration, this game and especially this year had overwhelmed her.

Aaron Lowe, her son, loved Utah, she says. Really, really loved it. He had been killed less than 10 weeks earlier, shot at a party. That it had happened nine months to the day of the death of one of his best friends, his Utah teammate Ty Jordan, made the pain even more unbearable for this program which he had embraced with all his heart.

Lowe, a defensive back, had changed his jersey number from No.2 to No.22 this fall to honor Jordan, who wore No.2. 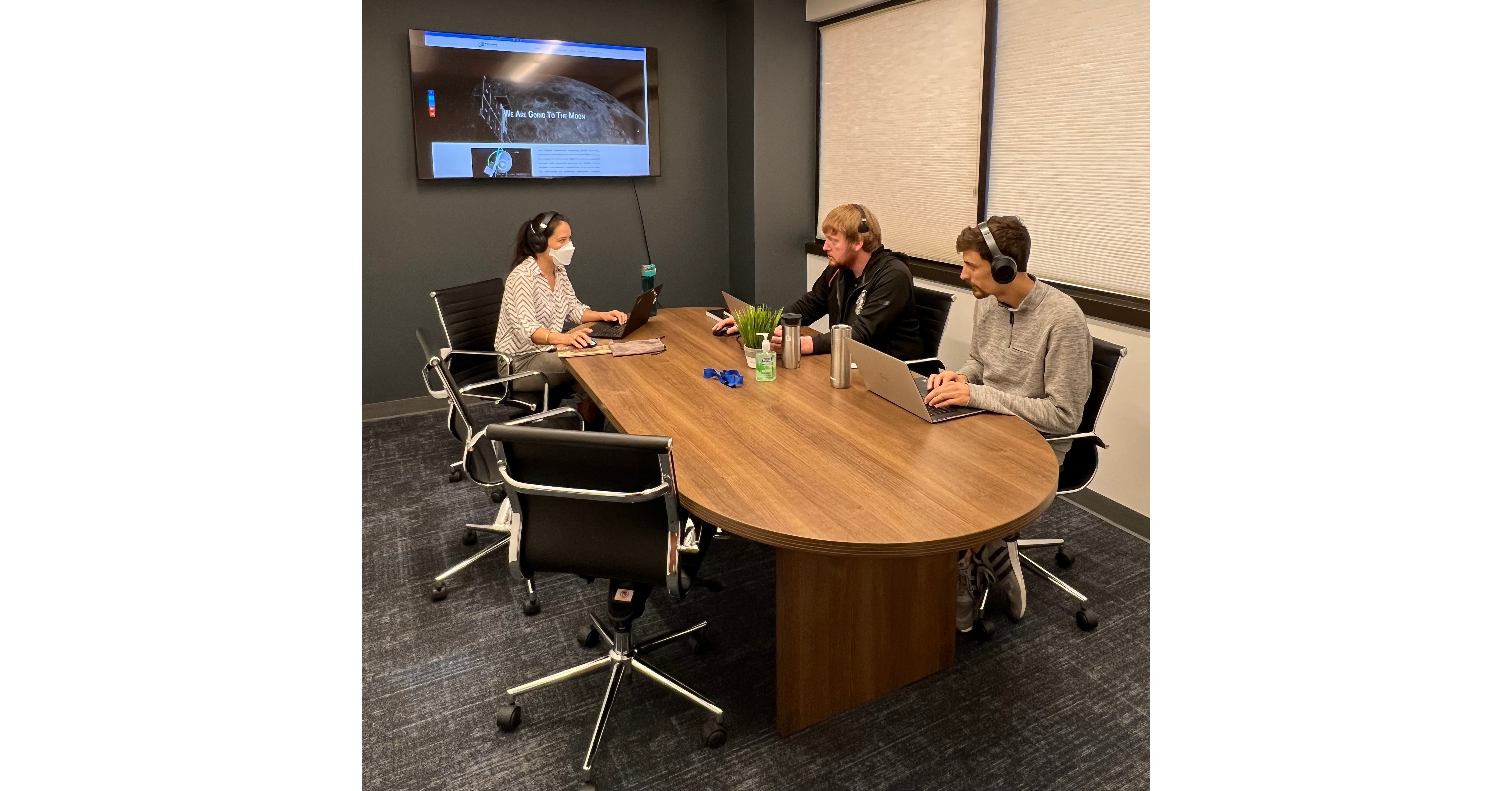